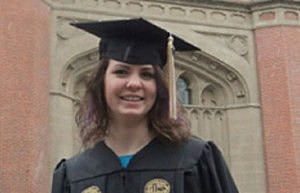 (AP) - The University of Idaho has reached a settlement with the family of graduate student Katy Benoit, who was killed in August by a former professor she had dated. The state Board of Education is expected to consider the agreement at a meeting later this week, according to two sources with knowledge of the settlement. The terms of the agreement between Katy Benoit's family and the school were not immediately available. Benoit died last August after being shot 11 times by former  psychology professor Ernesto Bustamante, who then shot and killed himself. Benoit's family filed a $3 million tort claim in December. A university spokeswoman and the state board's executive director declined to comment.