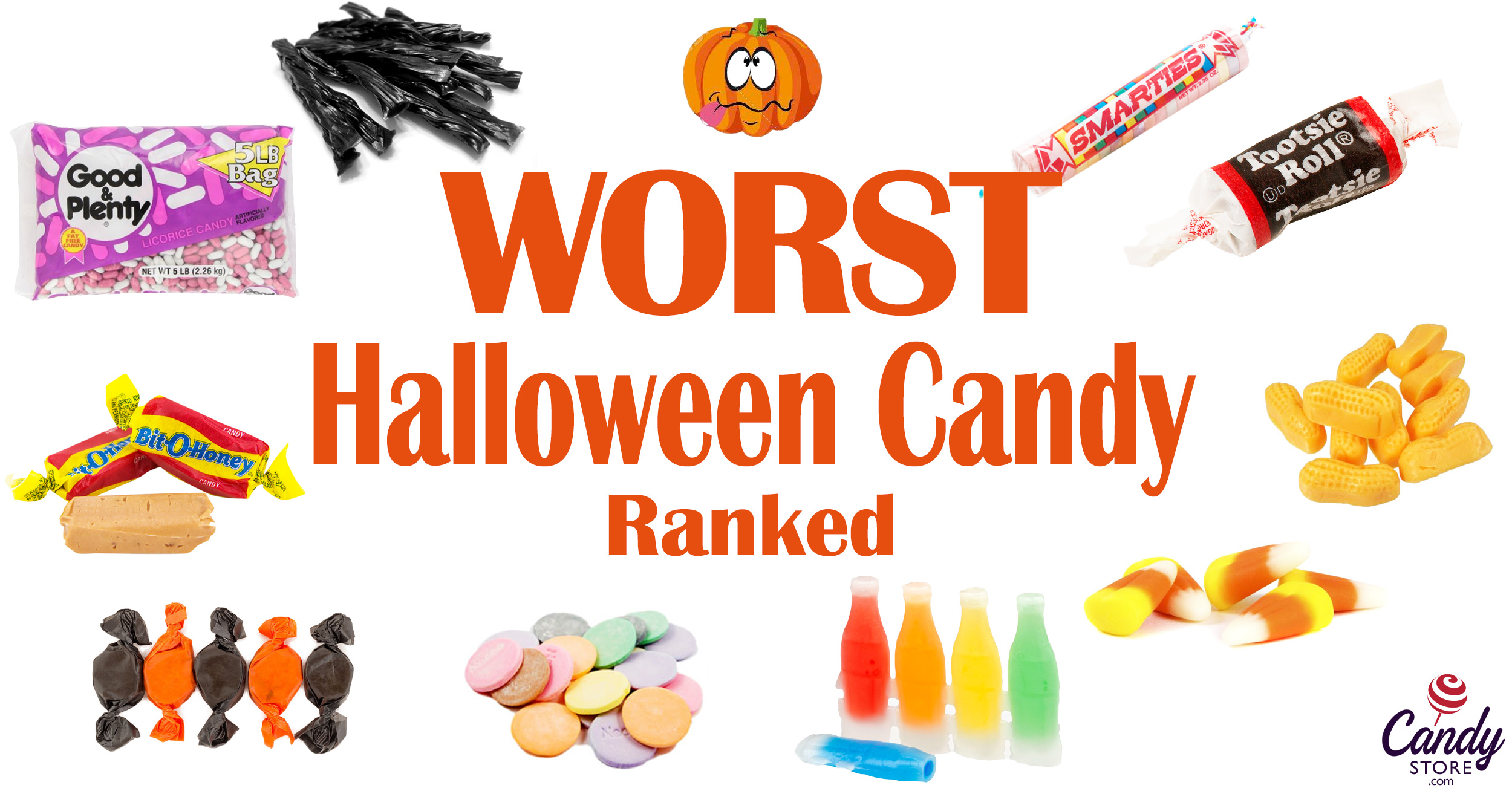 Reese’s Peanut Butter Cups.  Are my favorite.  Which means I’m normal.  Peanut butter cups are the nation’s favorite Halloween candy.  CandyStore.com offers this year’s lists of best and worst Halloween candies.  Candy corn tops the worst list, which is somewhat of a surprise.  Why?  Because candy corn is Idaho’s favorite!

You’re lucky because if Charlie Brown was around, he’d likely heave one of his rocks through a window.

Nationally, candy corn this year overtook Circus Peanuts as the overall worst in the survey.  Pity, I like both.  Good & Plenty and licorice are on the worst ledger.  I concur.  Same with Smarties.  Tootsie Rolls mystifies me.  Maybe because it’s not easy to chew.  Wax Coke Bottles finished as only 4th worst.  Who buys wax to pass out to kids?  You’re going to get your windows soaped and find toilet paper strung through your trees.  You’re lucky because if Charlie Brown was around, he’d likely heave one of his rocks through a window.

Getting to the favorite list, Snickers is second (good choice) but inexplicably, Twix is third.  What, is Grandma voting here?  Kit-Kat is 4th and M&M’s is 5th.

Did you know, Oregon favors Reese’s Peanut Butter Cups?  So, I guess those people aren’t quite as evil as we sometimes believe.

When I was a boy there was a brand of peanut butter cups called Boyer.  Larger than Reese’s and chunky, too.  There were also Mallo Cups, which apparently still carry the Boyer name.

These came with cardboard coins beneath the cup wrappers.  You could save the coins and when you reached a certain amount, mail them back and get a gift in return.  Which should have been a trip to the dentist.  My mom had the coins on a strip of tape but I lost interest and they were never redeemed.

Filed Under: bill colley, candy corn, circus peanuts, Halloween, Reese's Peanut Butter Cups, the CandyStore.com
Categories: Colley's Commentary, Halloween, Idaho News, Lifestyle, Magic Valley News, News, Twin Falls News
Comments
Leave A Comment
POLL: When Is Too Early To Decorate For Christmas In Idaho?
Black Cows Roam Twin Falls Streets for Halloween
Time to Ban Older Idaho Kids From Trick-or-Treating
Idaho Pets May be the First Casualties of a Collapsing Economy
Do I See 6 Dollars a Gallon on Idaho’s Horizon?
Twin Falls Grows But Loses Ground Against Other Idaho Cities
As Inflation Rages Idaho’s Grocery Tax Looks Immoral
A Day May be Coming When You Can Afford a New Home in Idaho
5 Dollars a Gallon Appears a Couple of Weeks Away in Idaho